A two-year, European-Union certified Master’s degree course at the Victor Segalen Arts and Humanities School in Brest, France. Located in the heart of Breton-speaking Brittany, Finistère (Penn ar Bed in Breton, meaning literally the “end of the world”), the University of Western Brittany, Brest, is situated in one of the most beautiful regions of France. Furthermore, Brest is a little more than three hours from Rennes and Nantes and four and a half hours by TGV (i.e. high-speed train) from Paris and six hours by ferry from Devon, England.

Thanks to our partnerships with the University of Ulster (Coleraine) and the University College Dublin, this Master’s degree programme is one of a few in the world to offer students the possibility of learning all of the Celtic languages, medieval or modern. These languages will be studied over three semesters.

A semester abroad in a Celtic country

The fourth and final semester will be dedicated to the specialized study of one of the medieval or modern Celtic languages in a partner institution in Ireland, Wales or Scotland. Students from outside of France who prefer to concentrate on Breton have the choice of remaining in Brittany to perfect their linguistic skills and delve more deeply into the local culture.

Students registering for this Masters have the choice of following one of two strands: “Medieval Celtic Worlds” or “Modern Celtic Worlds”. As the title implies, the first strand focusses on the study of the medieval Celtic languages (Old Irish, Middle Welsh, Middle Breton/Cornish) as well as their respective literatures and cultures. Medieval Latin is on offer as well. Old French texts (in the original language) relating to the Arthurian Cycle and the Matter of Britain more generally are taught by CRBC specialists.

The focus of the second strand is on the modern Celtic languages (Irish/Scottish Gaelic, Welsh and Breton), their literatures and cultures. A little known fact is that Brittany, along with Wales, has the greatest number of native speakers (with over 200,000) of any of the living Celtic languages. A large spectrum of subjects ranging from ethnology, Celtic oral traditions as well as sociolinguistics and dialectology are on offer to those registering for this strand. 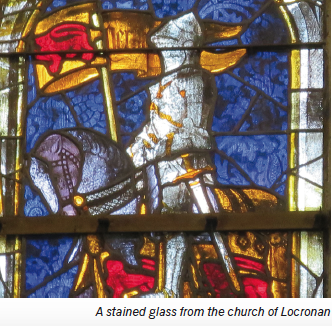 In addition to language study, students registered in either strand will also follow common courses in the history of the Celtic languages, mediaeval and modern Celtic literatures, as well as the history of the Celtic countries. All students registered for this Masters will also take compulsory courses in research methodology, digital humanities and will engage in professional internships (for example, translating research articles, participating in ongoing research projects in the CRBC archives…).

We expect that up to a third or more of the students enrolled will come from abroad. This promises to create a dynamic and enriching international atmosphere. For this reason, during the first year, the majority of classes will be taught through the medium of English. Nevertheless, some classes will be taught in French (but with English-language supports). It would therefore be very helpful for candidates to have at least an intermediate-level of French on their arrival here. To assist in their integration, foreign students will be required to perfect their spoken and written French over time. Likewise, French speakers will follow obligatory English languages classes (cf. UE4,1 p. 5 below).

Because Brittany has long been geographically, culturally and linguistically isolated from the other Celtic-speaking nations, where English generally serves as the lingua franca between them, contacts with Brittany have only been sporadic since the 19th century Celtic Renaissance. For this reason, of all the Celtic languages, Breton is perhaps the least known by Celticists around the world. Yet, the depth and variety of Brittany’s cultural and linguistic traditions are acknowledged by all specialists. We are confident that the strong Breton component in this Master’s degree programme will provide a unique dimension which is currently lacking in most other Celtic Studies curricula elsewhere in the world. 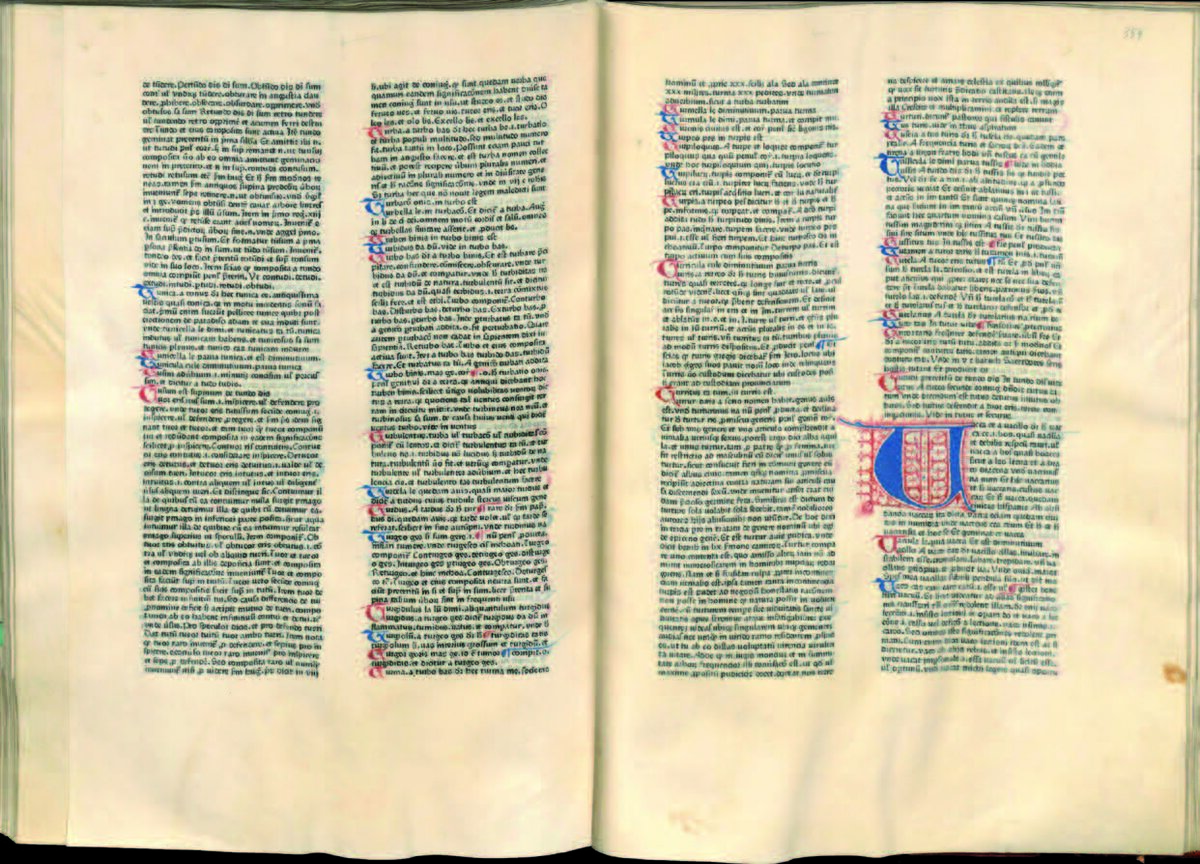